In addition, about 130 different species of fish live in the waters of the Danube Delta, which are an important source of food for the birds and the mammals living near the water. At the same time, they are a scientific and economic resource.

The Danube Delta is a wild and charming piece of nature where the boats that occasionally cross the labyrinth of canals are the only traces of civilization. If you have not yet been to the Danube Delta, this should definitely be on your next vacation plan. You will have a unique experience, create wonderful memories and enjoy an escape to a fascinating world. 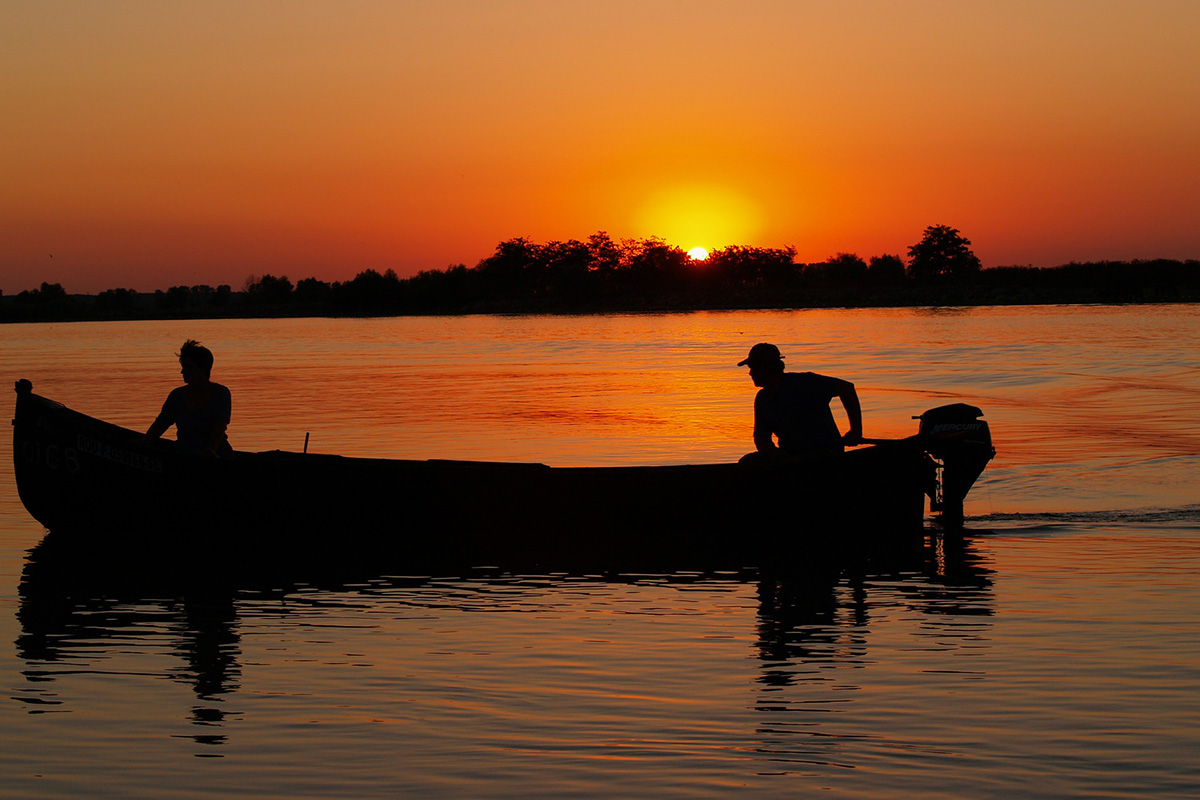 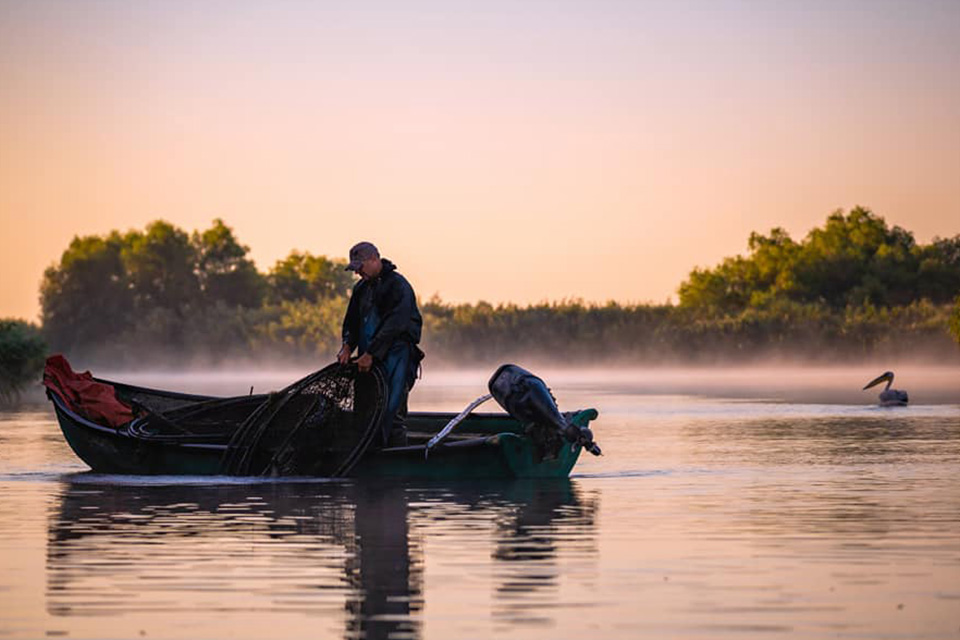 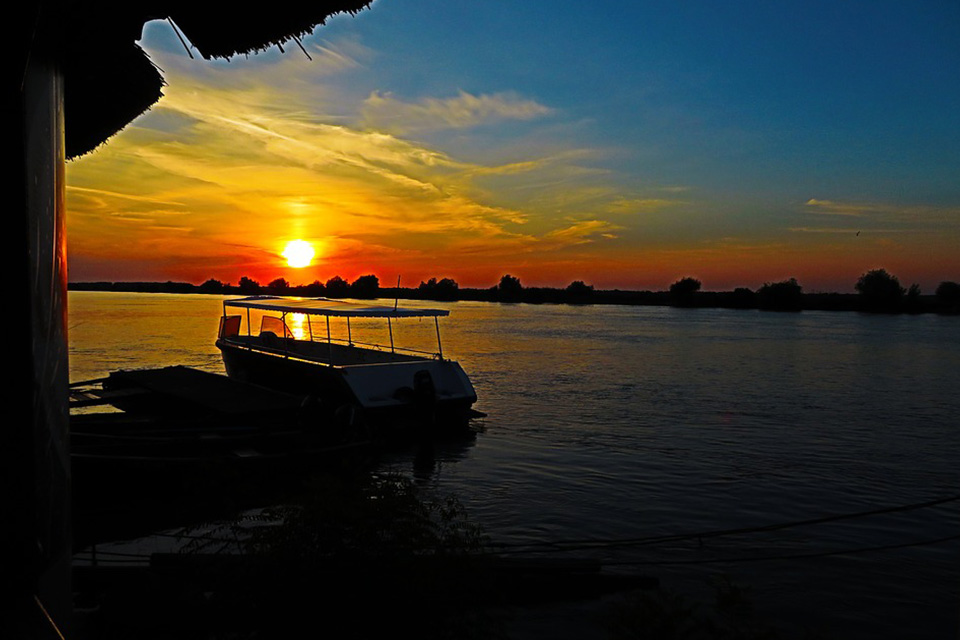 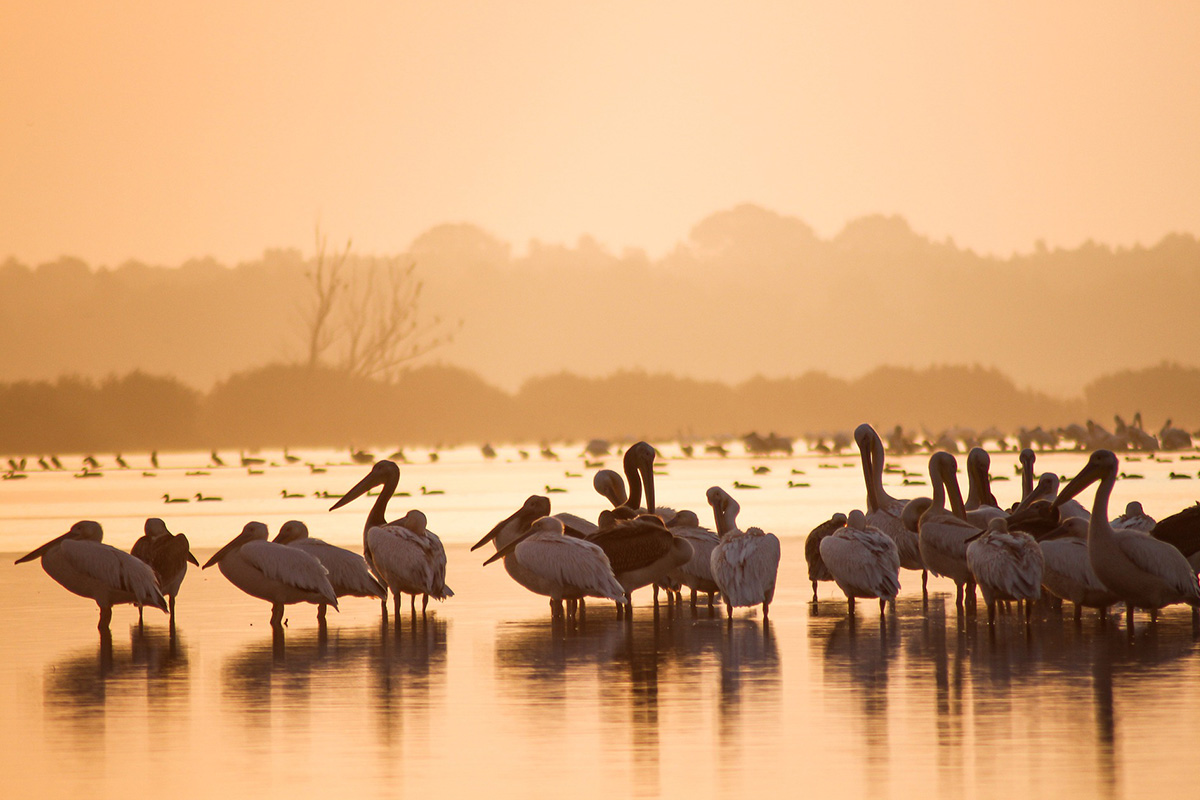 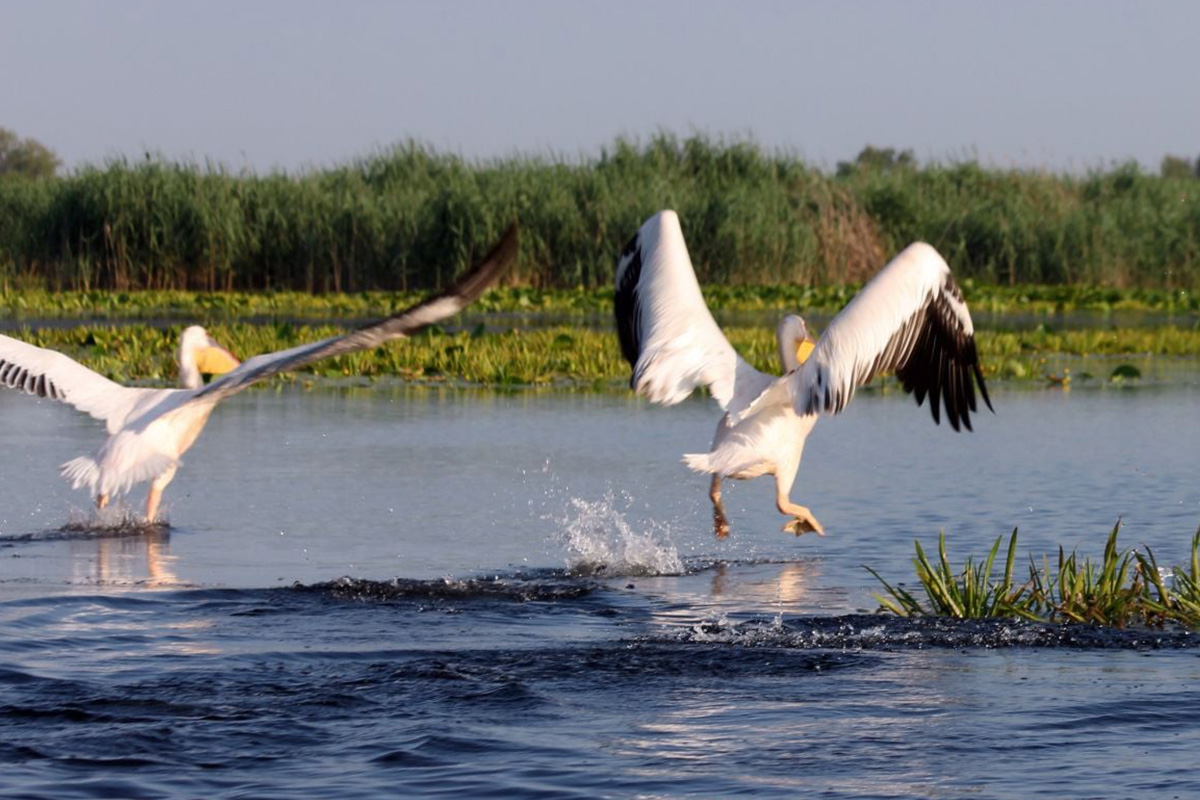 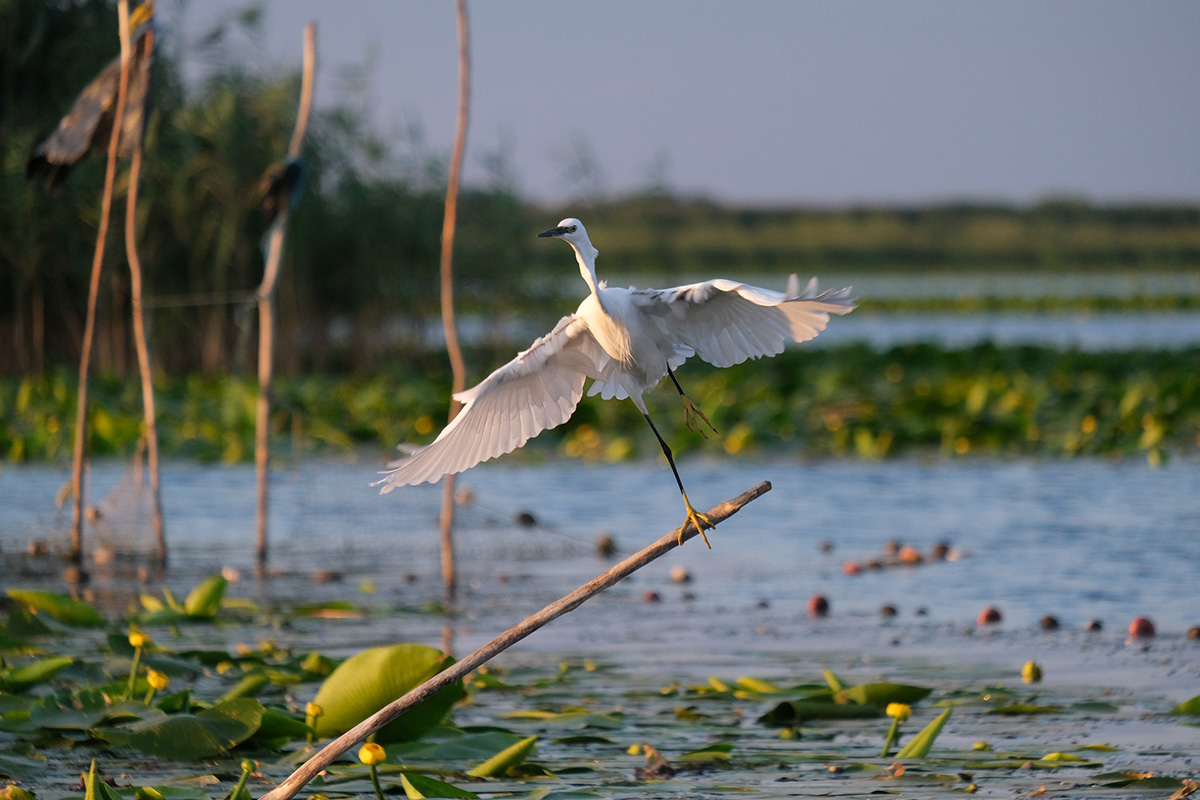 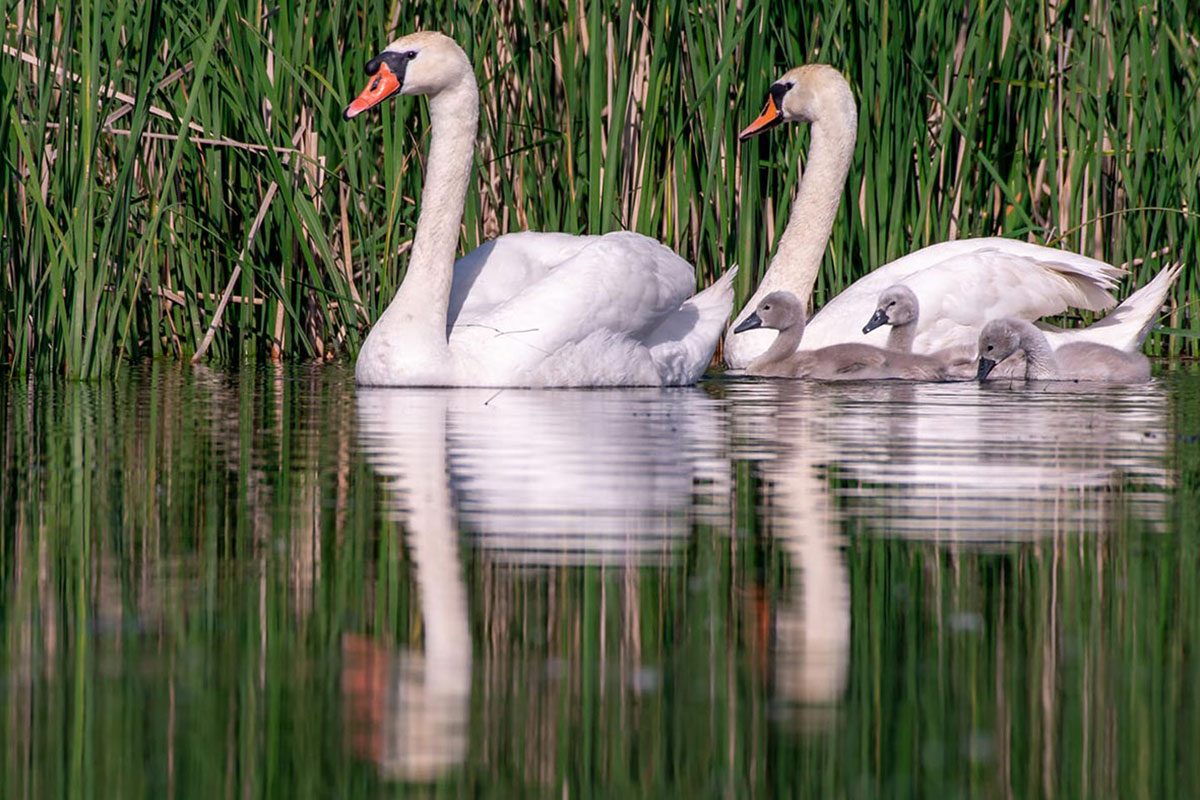 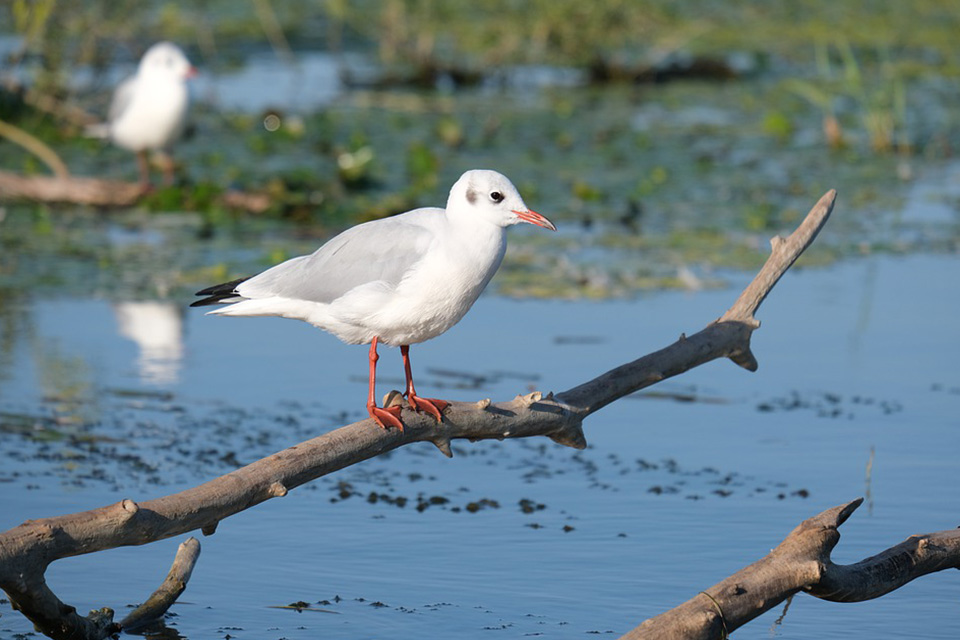 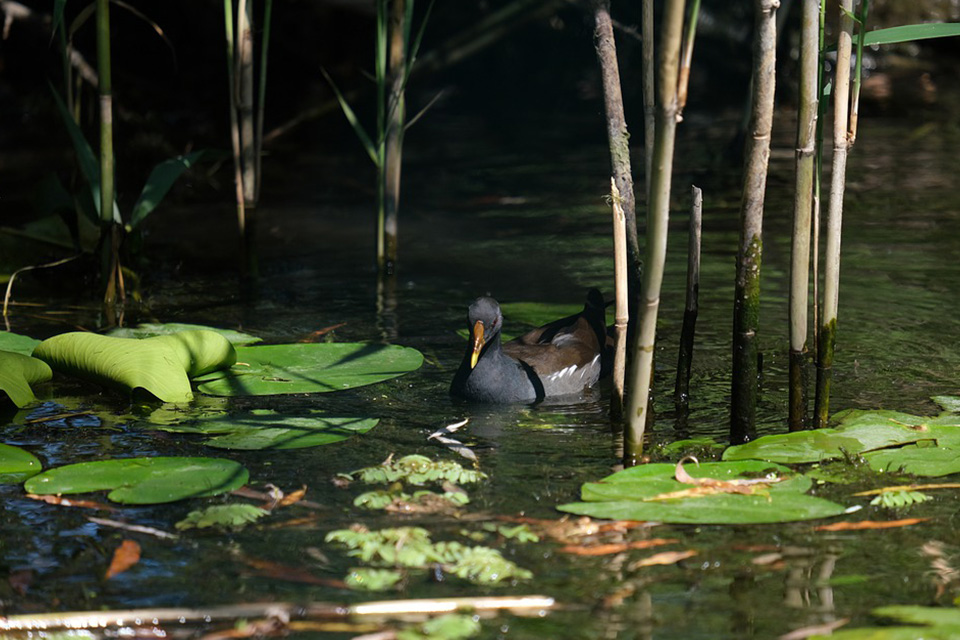 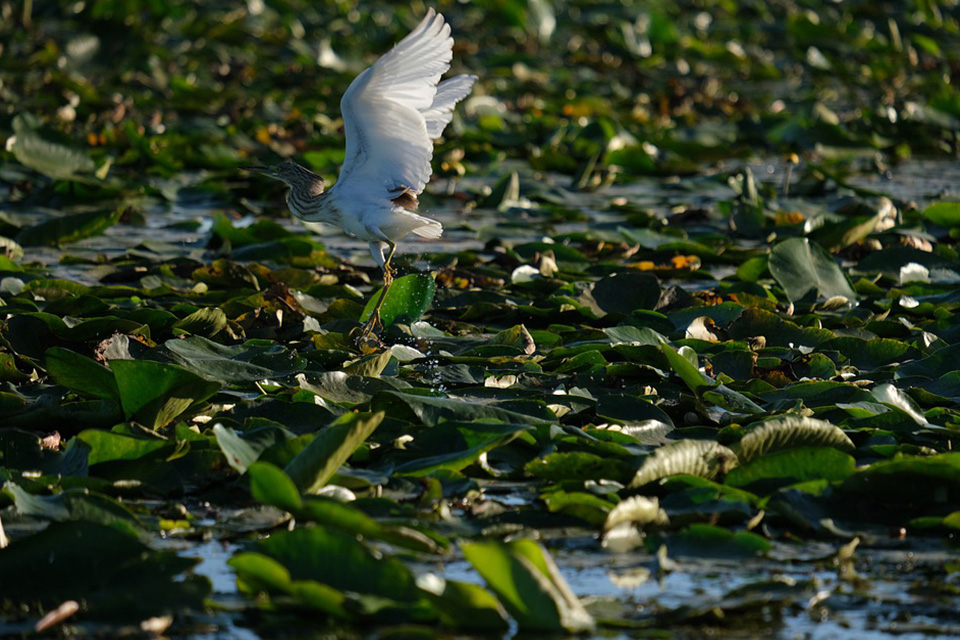 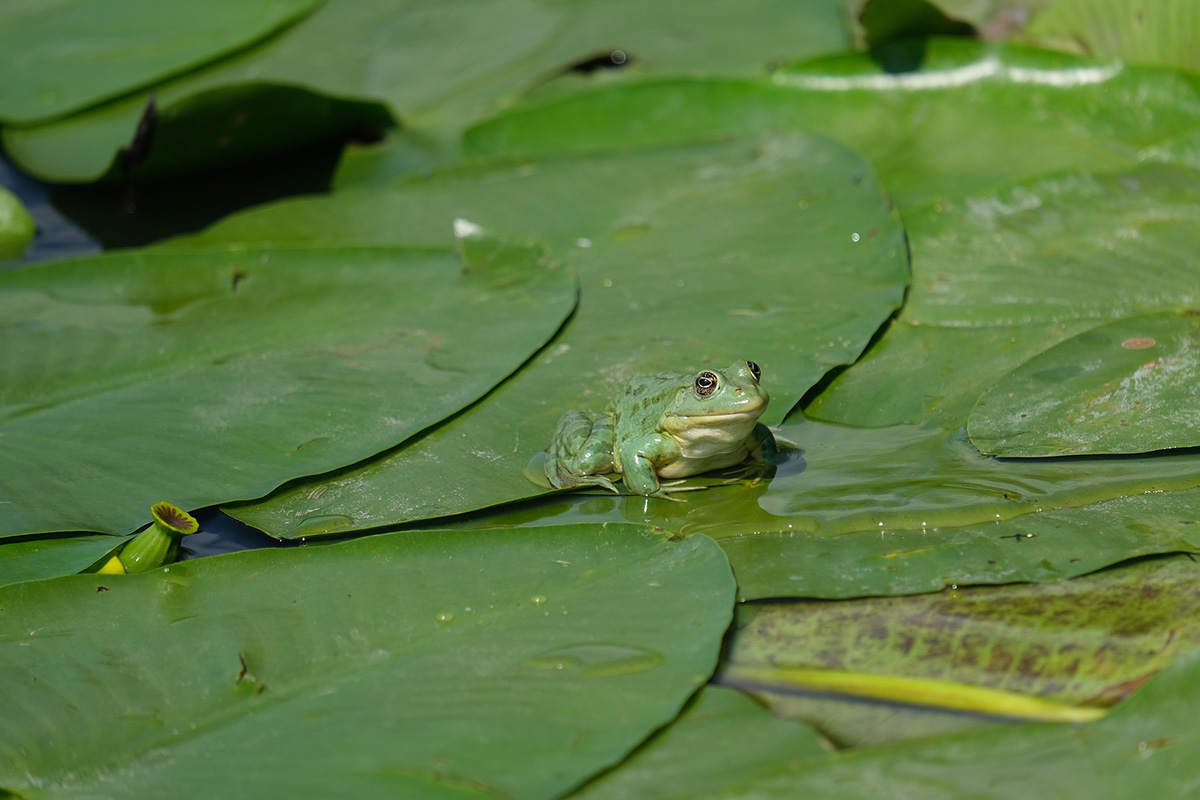 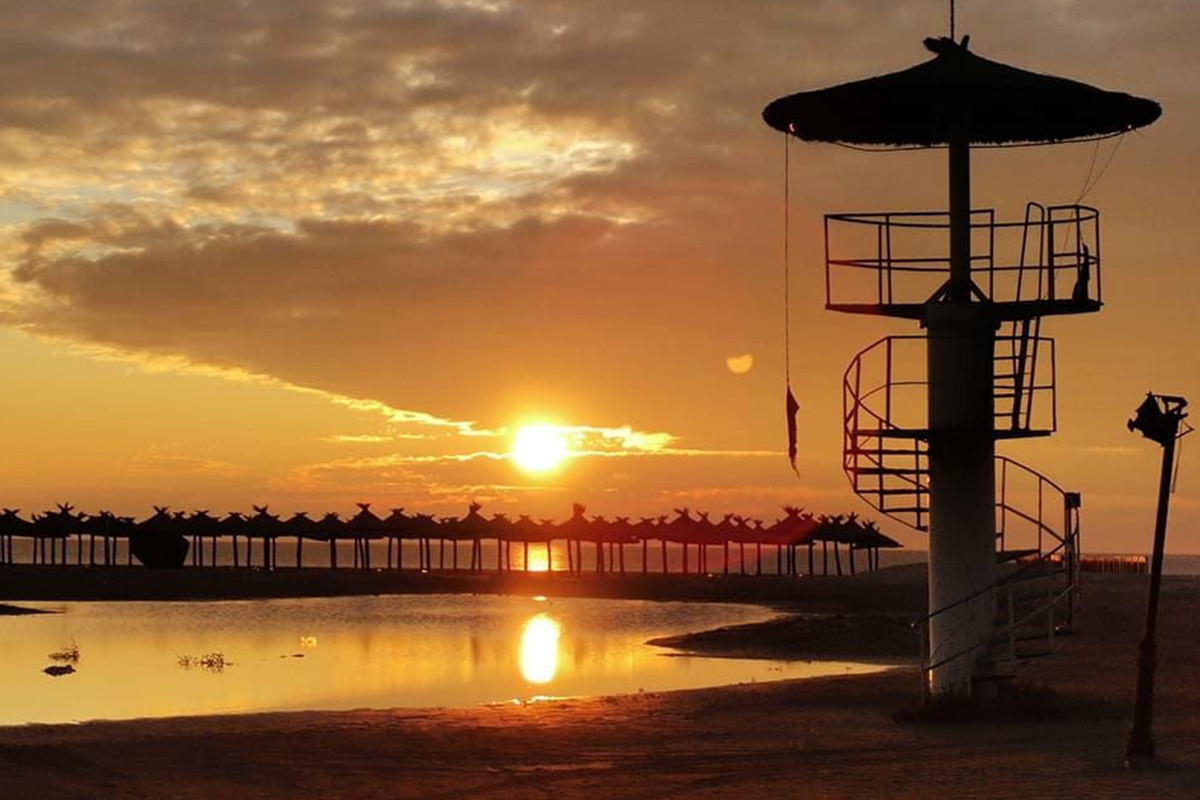 The Danube is the second largest river in Europe after the Volga and it springs from Germany, collecting rivers from up to ten countries on its way. After it has flown through about 2,860 km (1,777 miles) and 4 capitals, it flows over the Delta into the Black Sea.

The Danube Delta is located in the south-east of Romania and borders in the south-west with the Dobruja Highlands, in the north with the Ukraine and in the east with the Black Sea.

Together with the Razim-Sinoie lagoon complex, the Danube Delta covers an area of around 5,000 km (3,186 miles). About 730 km (453 miles) of these belong to the Ukraine. The delta itself has an area of about 2,500 km (1,553 miles) and, thanks to the 67 million clays the river deposits, it grows an estimated 40 m each year. According to scientists, the youngest landscape of this region was created around 13,000 years ago.

The Danube forks into two arms, Chilia in the north and Tulcea in the south, one arm that later becomes the Ismail fortress in Sulina and Sf. Gheorghe unravels.