Although Bräila is a relatively small town, it is definitely worth a visit. The advantage of this is that it is very close to Galati, only 32 km away and 20 minutes by car.

Both cities can be visited easily while in the area. A nice walk on the boardwalk, a visit to the zoo, the museum or the art gallery or simply going shopping at the mall, all of these are reasons to put the city on the sightseeing list.

Bräila is the capital of the district of the same name and is located on the left bank of the lower course of the Danube. The city has 180,302 inhabitants according to the 2011 census, making it the tenth largest city in Romania by population. It is also the seat of the Southeast planning region. 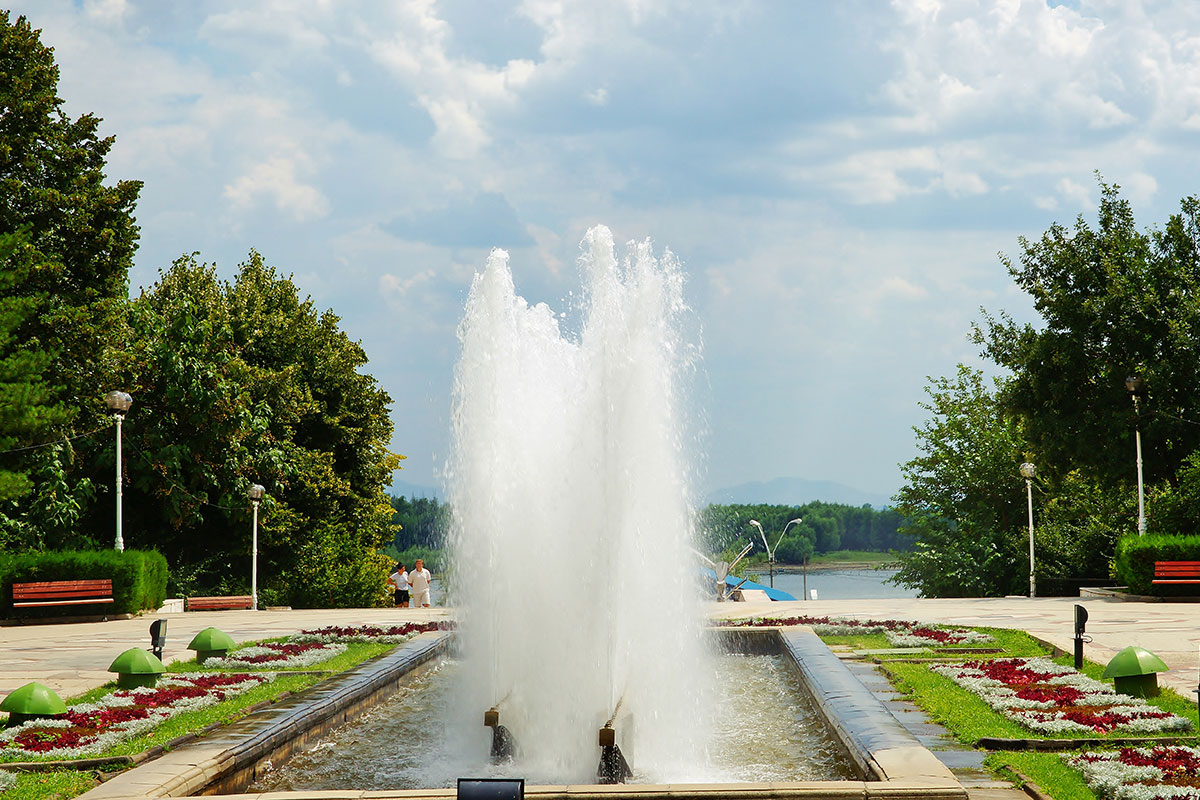 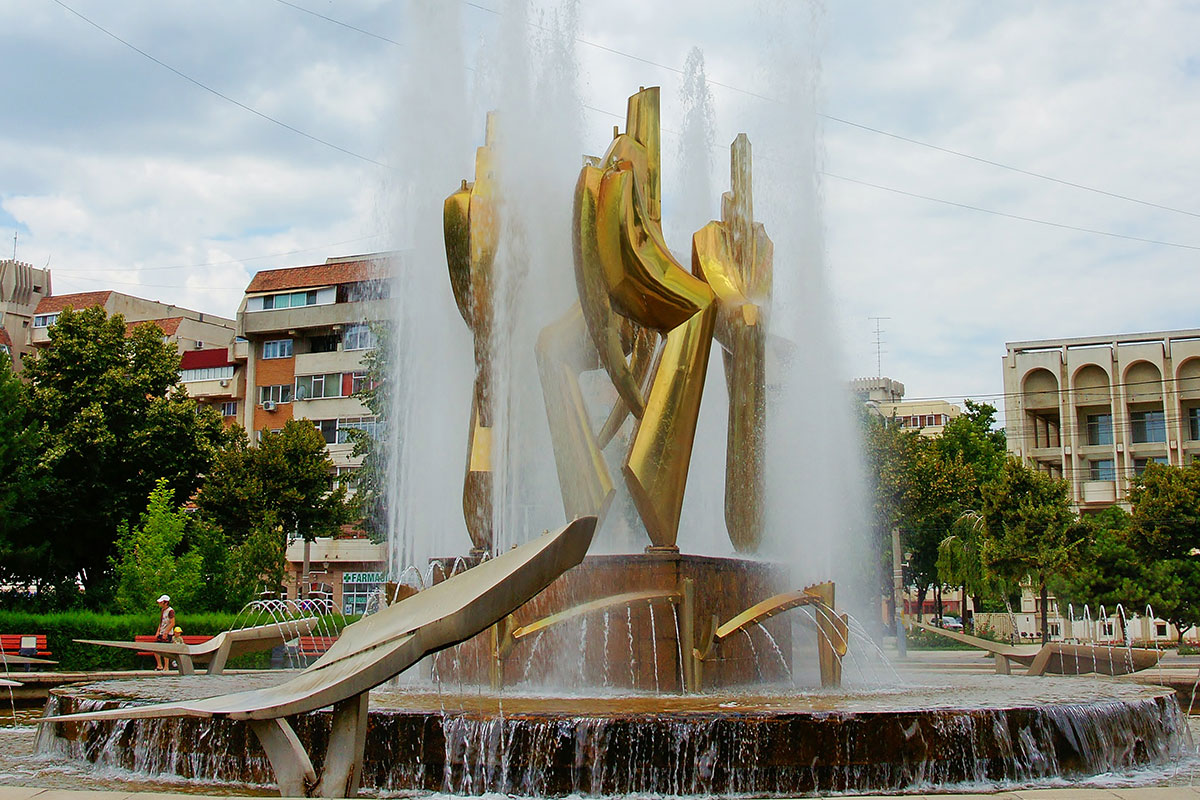 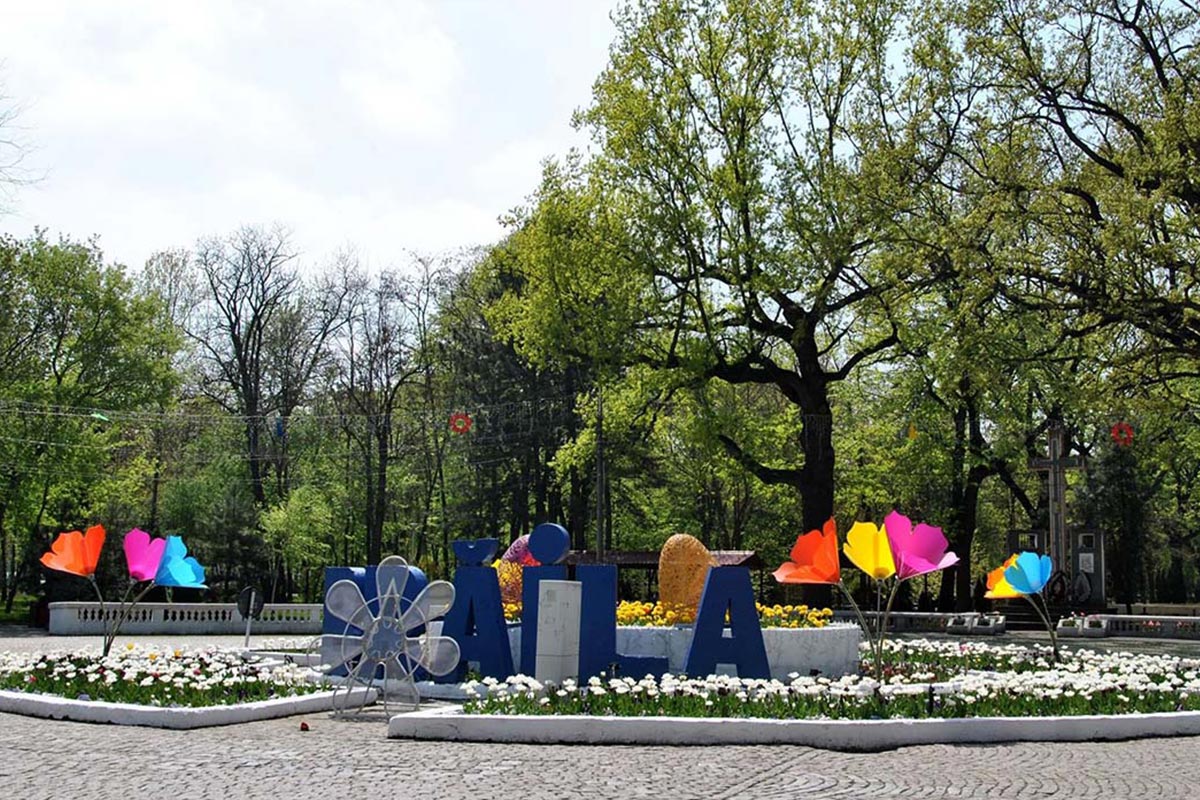 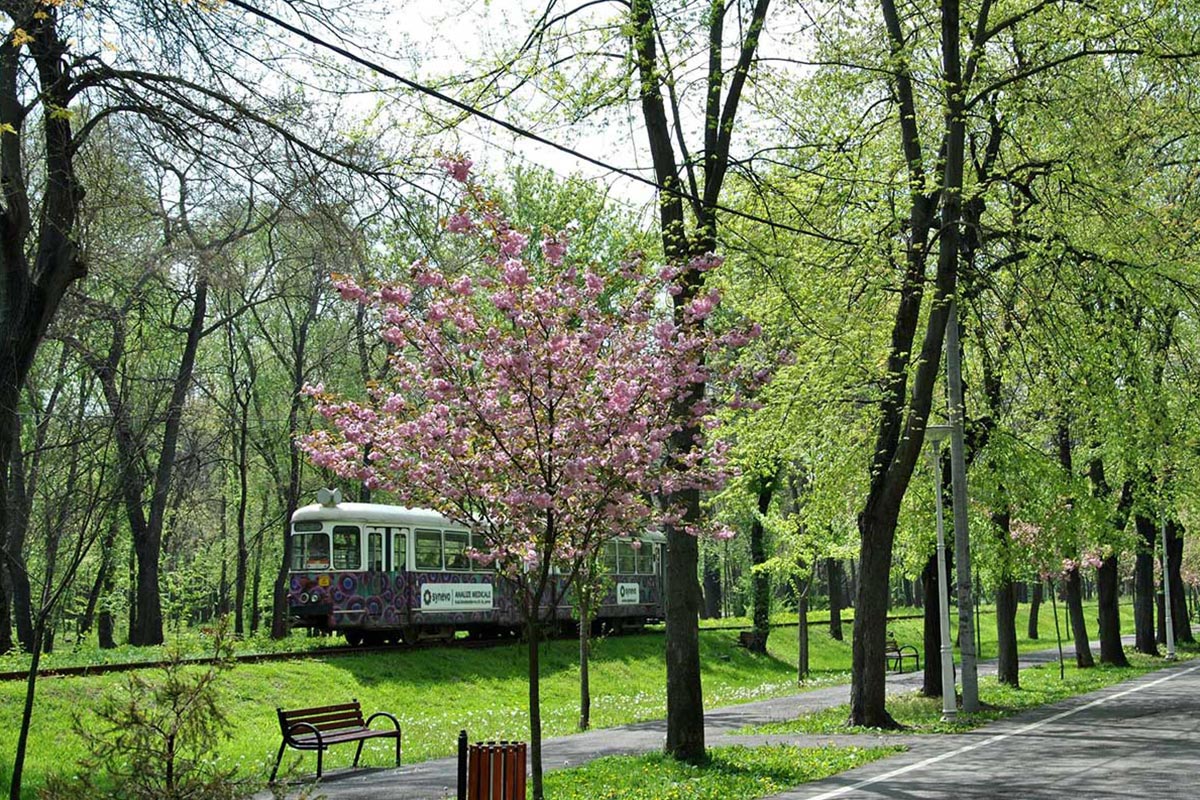 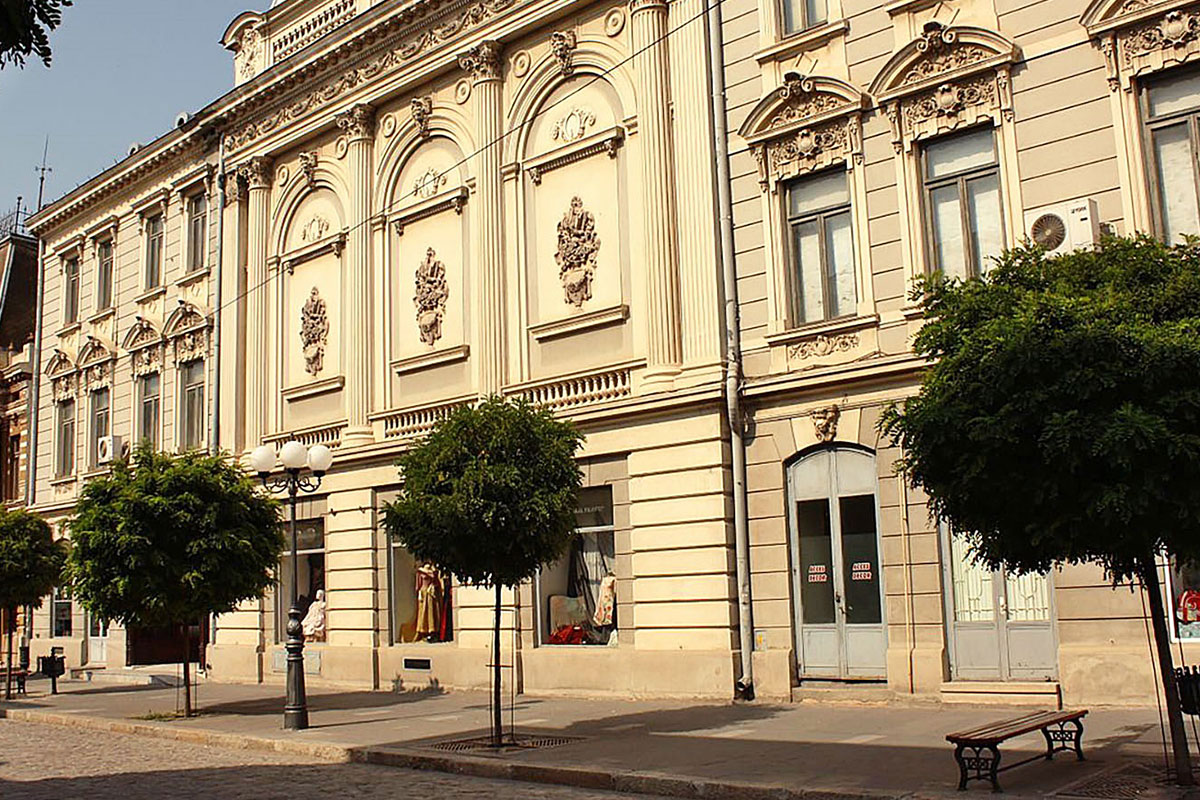 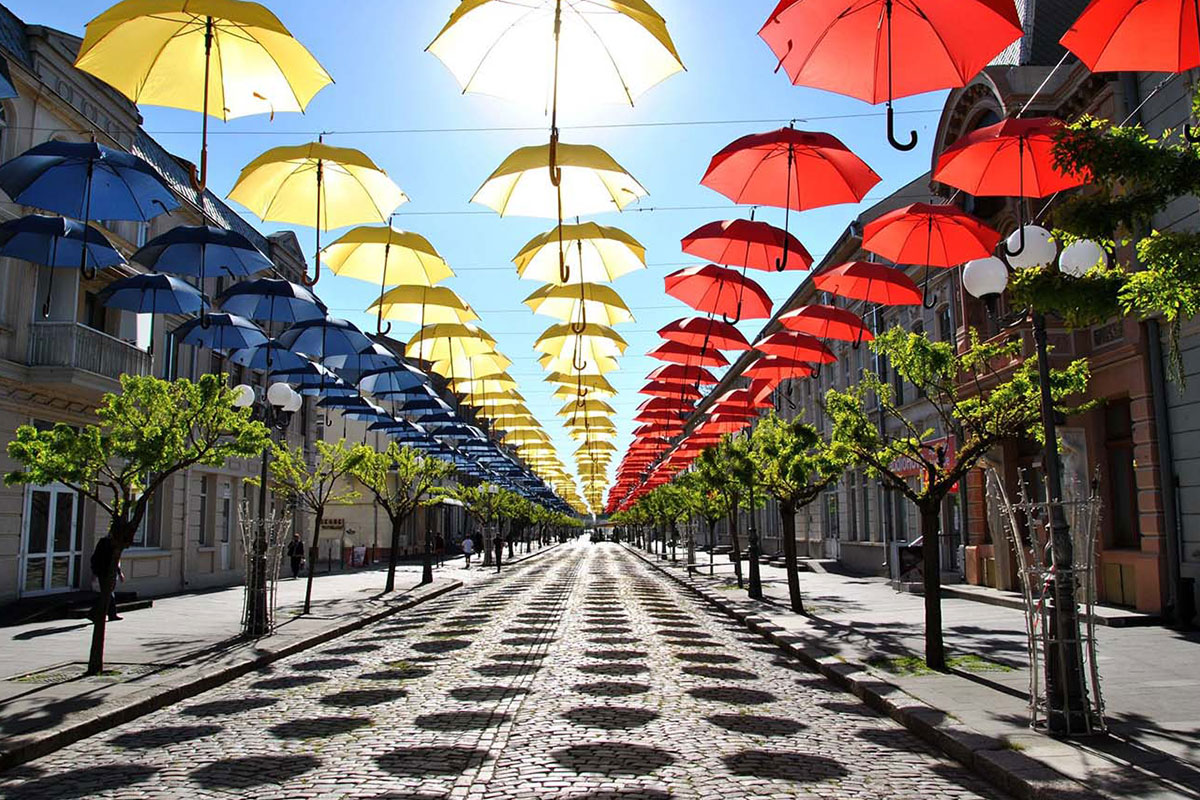 In an old geographical description from 1350, Braila appears under the name “Drinago”, which however was changed to Braila in 1368, when the merchants from Kronstadt were allowed to operate goods traffic and trade in Braila and the name was mentioned for the first time . The city was occupied by the Turks between 1538 and 1540 and was then called Ibrail from 1544 to 1829. Braila experienced enormous development at the beginning of the 20th century when it became an important international port. The city has seen many changes since the 19th century, cobbled streets and lanterns, pharmacies, a weather station, Belvedere Park, a typography, a theater, a railroad, and factories.