Galati is the capital of the district of the same name in Moldova, Romania. It used to be visited by royal families and was one of the richest cities in Romania. Today it is still worth a visit for the beauty of the simple things that are here. 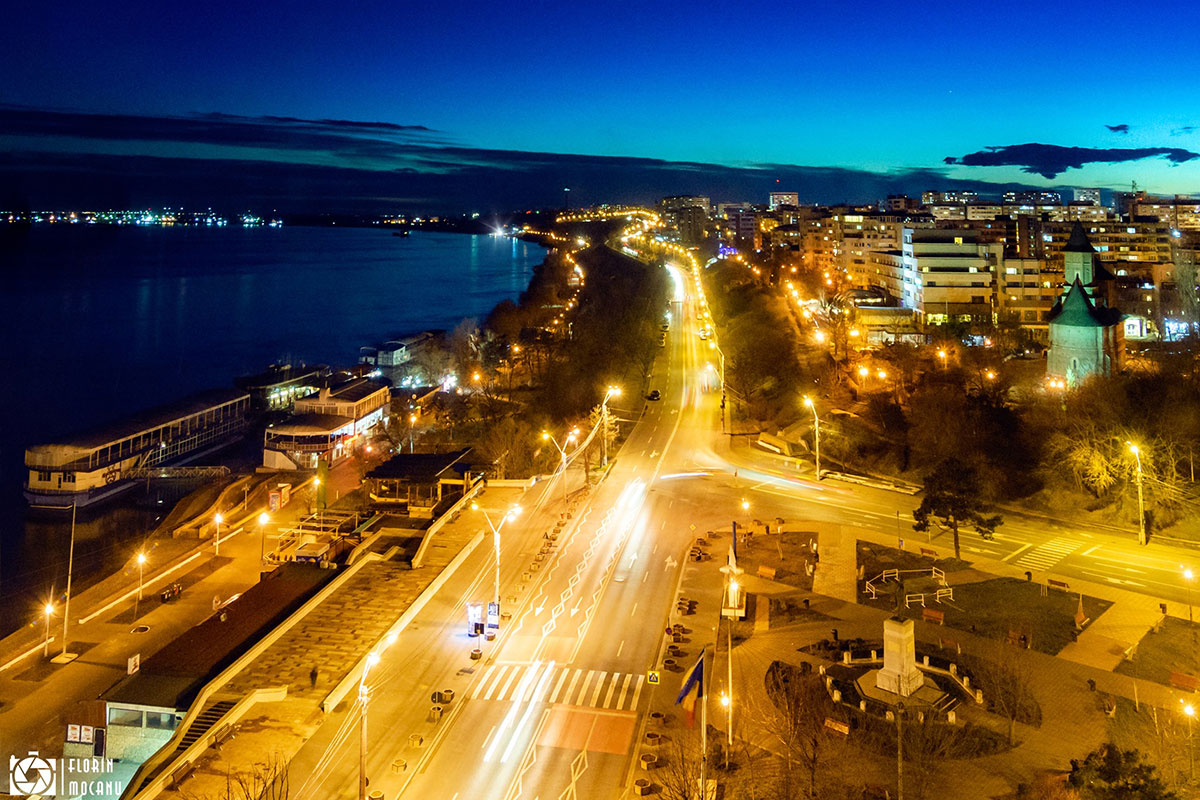 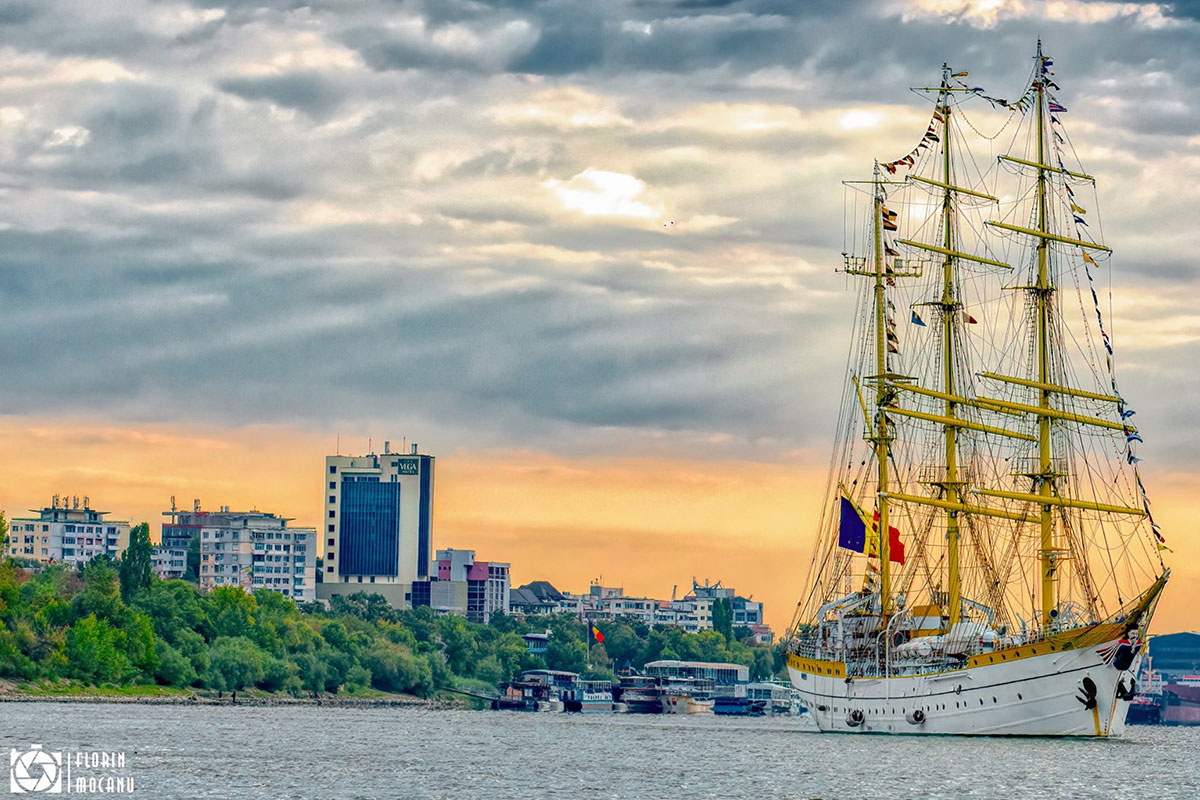 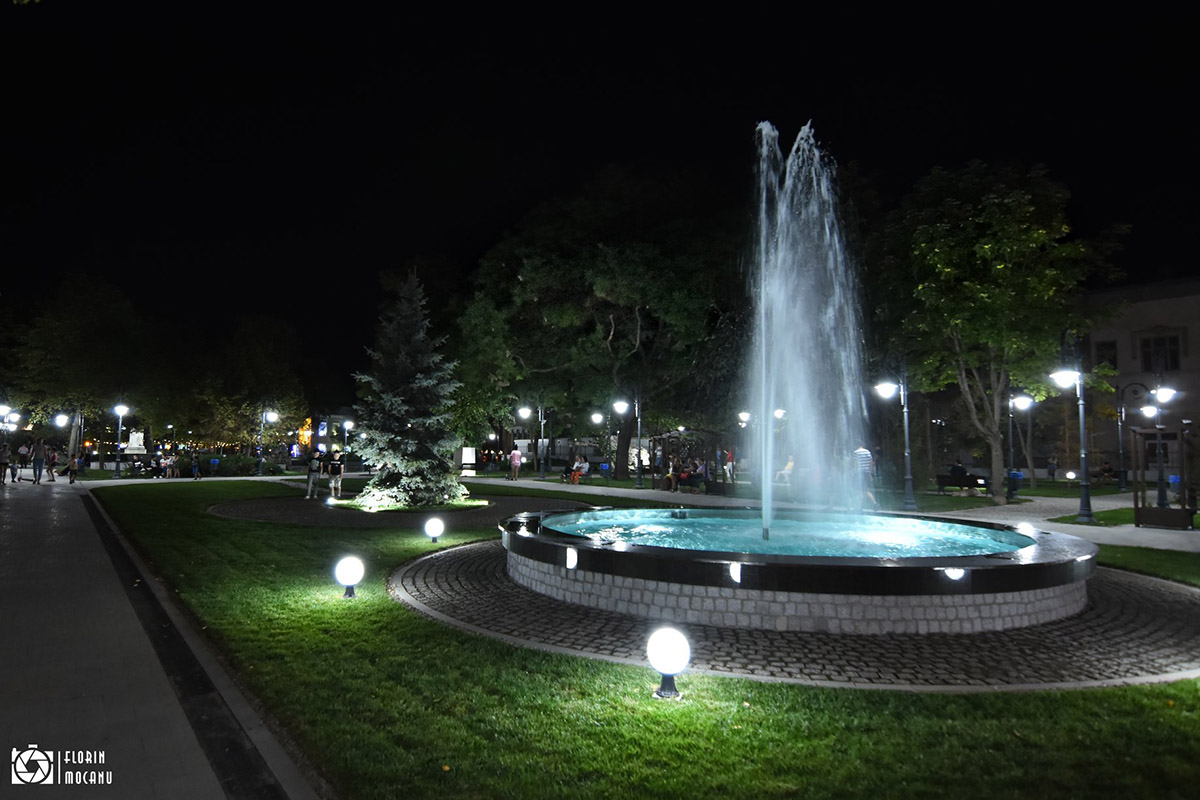 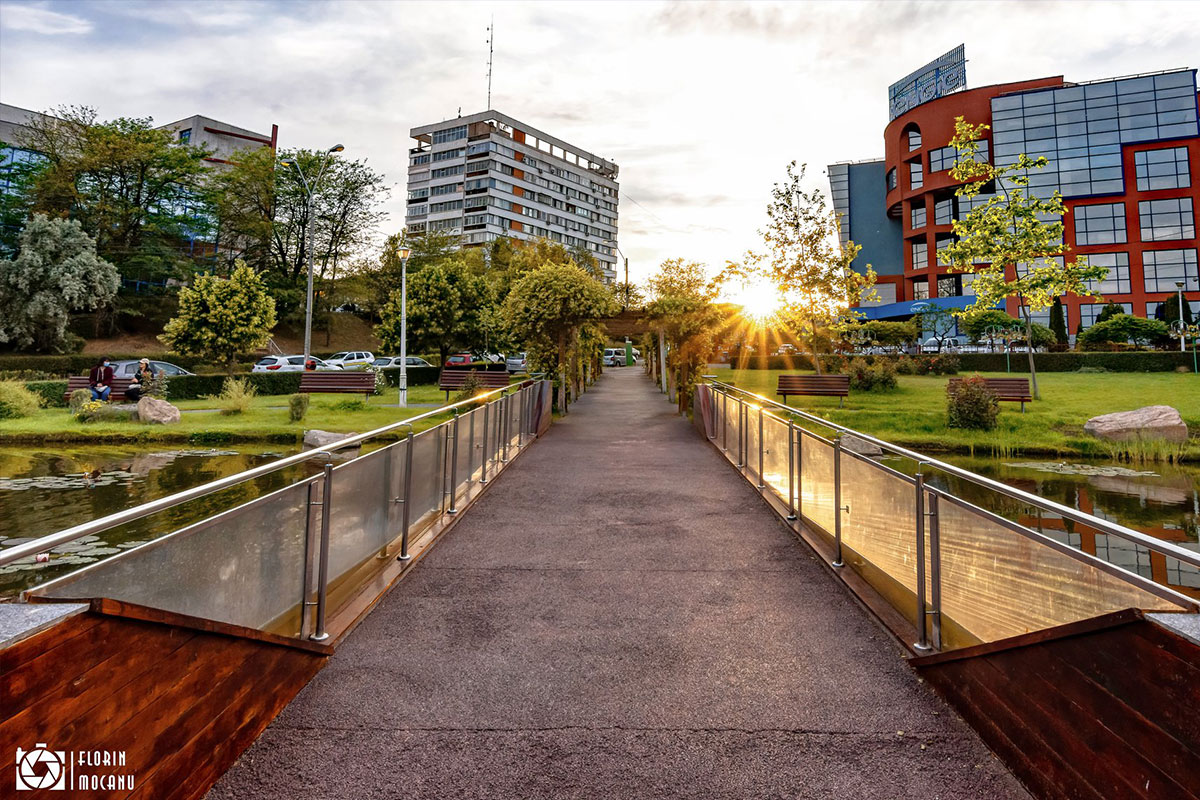 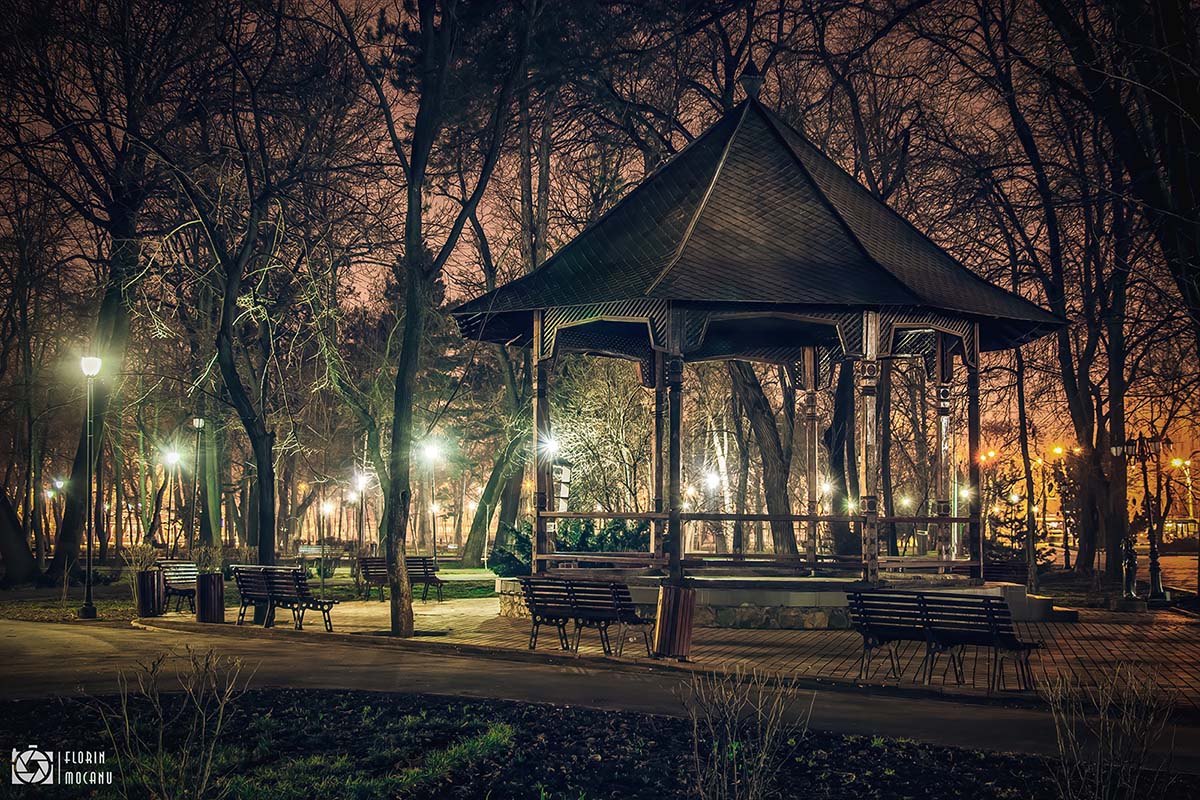 It is a city with extraordinary development, even if it was burned down at least three times by the Russians, Ottomans and Greeks in 1821. The development of Galați began after 1830, and by the time there was a Porto-Franco regime (it is called “The Golden Age”), Galati’s fame had grown so much that the city was better known to the rest of the world than our own country. Influential people of the time, among them Alexandru Ioan Cuza and Costache Negri, who were preparing the unification of the Romanian principalities, seriously considered the city of Galați and its development due to trade and economy as the new capital of the principalities.