Sulina is a city and a free port in Tulcea County in the far east of Romania in the Danube Delta. It is at the lowest average altitude, only 4 m above sea level, and extends along the Danube. It is surrounded by sandy and salty soils, furrowed by canals and can only be reached by water, the Danube or the Black Sea.

The city of Sulina is not connected to the Romanian road network and can only be reached by water with private boats and passenger ships. It is located on the easternmost point of Romania, directly on the Black Sea. 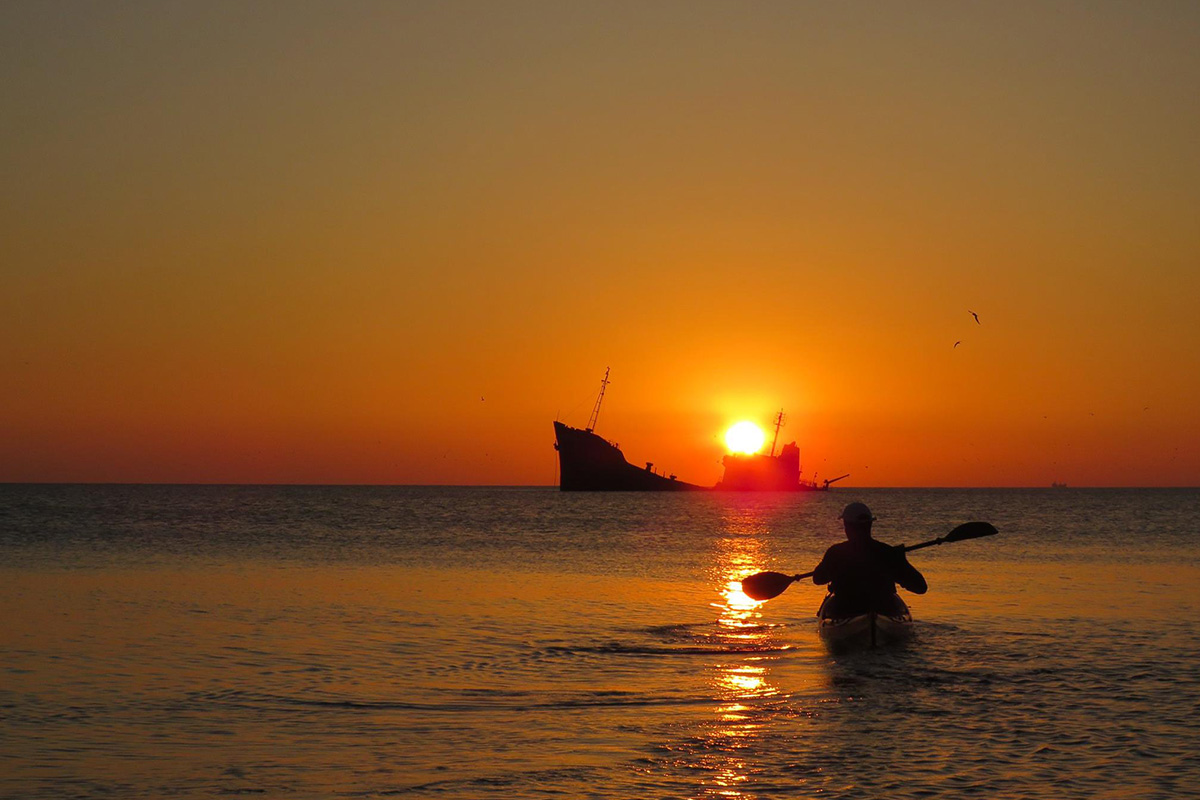 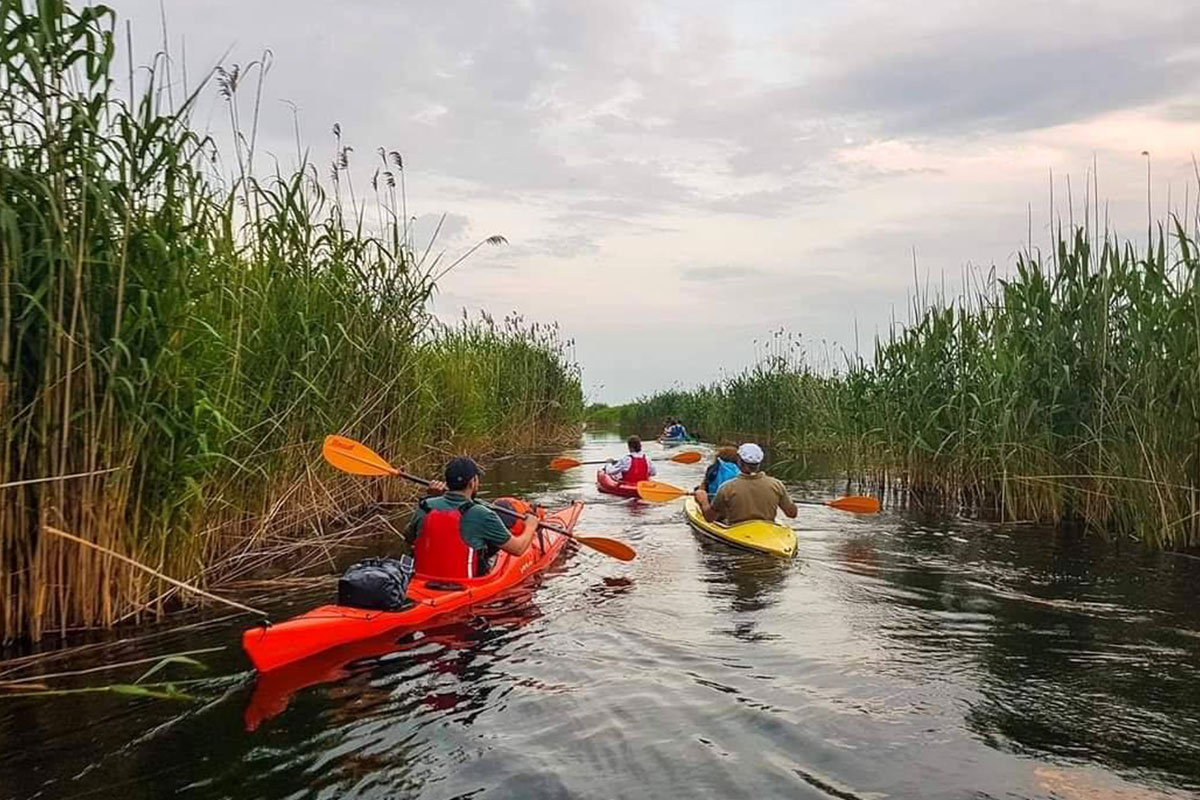 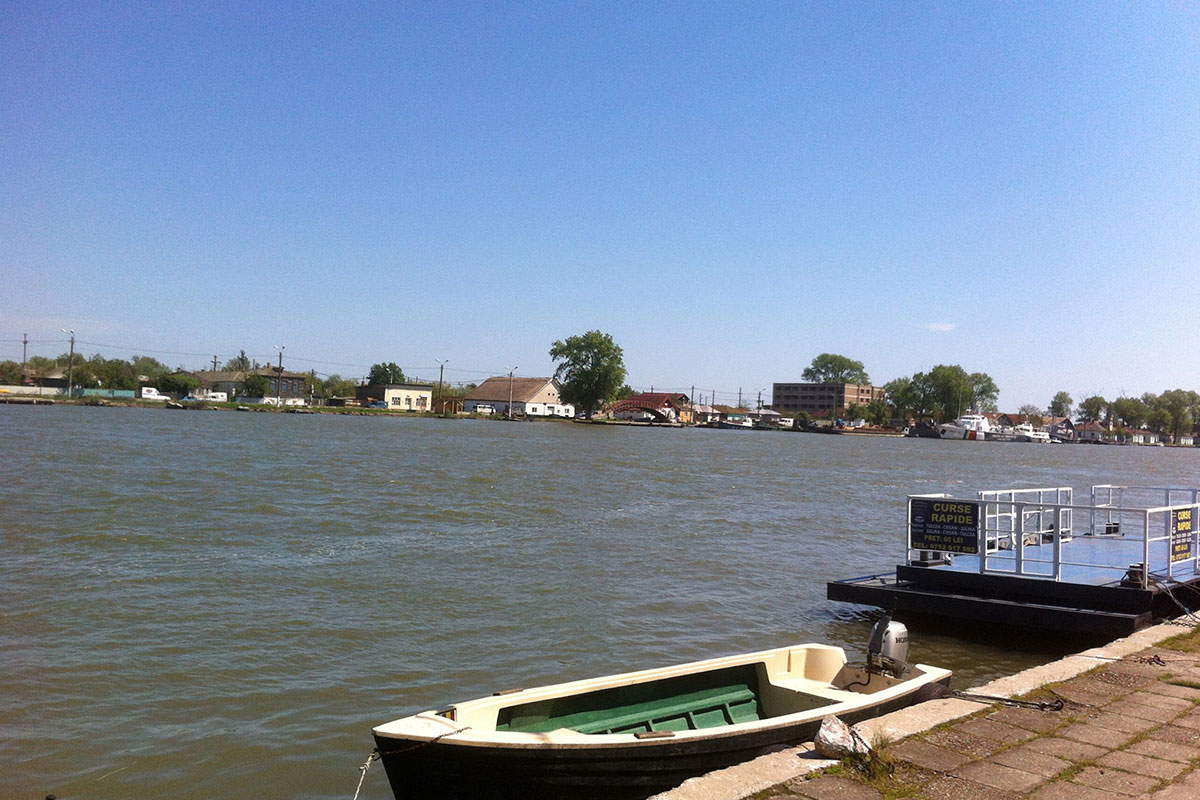 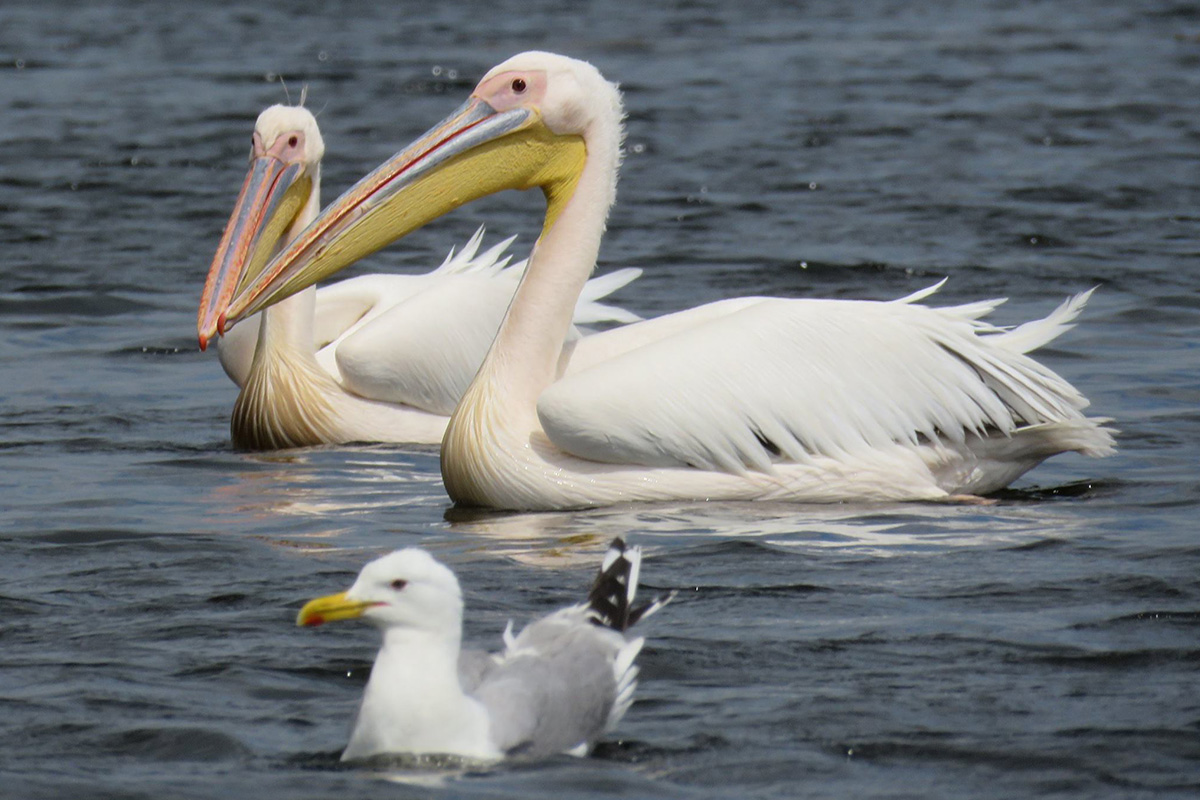 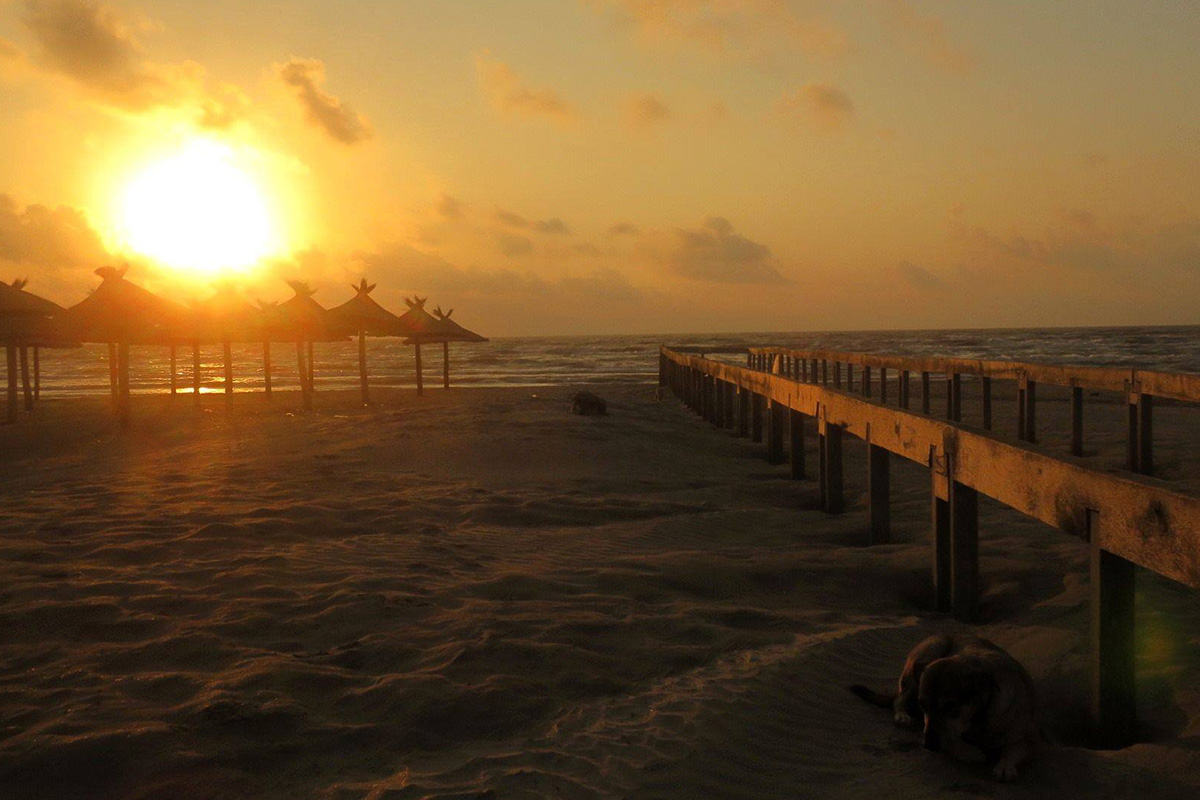 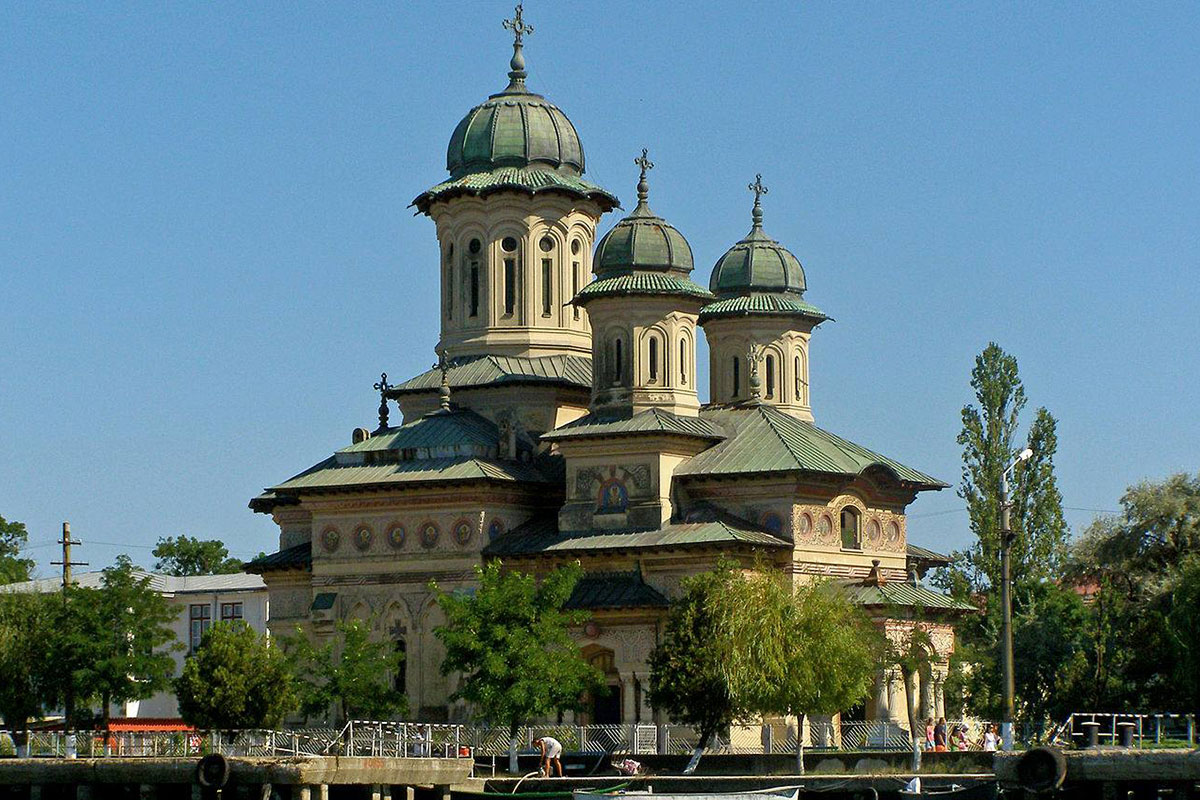 Sulina was already an important river and sea port in the Byzantine and later Genoese and Turkish times, but has lost its importance today due to the construction of larger ports (e.g. in Galati, Braila, …).

The old lighthouse from 1887, some old villas on the quay and the large cemetery are testimonies to this past. Sulina has a sandy beach on the Black Sea that is many kilometers long. Colonies of pelicans delight the eyes and nature lovers and fishing enthusiasts will also get their money’s worth here. Far away from the “wild world”, Sulina is a quiet and wonderful place that invites you to relax.