Although Tulcea is a small town, it offers many attractions to the tourists who visit it. It would be a real shame if you didn’t linger a few moments in this beautiful city on your way to the Danube Delta. One of these beautiful attractions is undoubtedly the aquarium, the largest in Eastern Europe. You can also visit some beautiful monasteries here, such as Celic-Dere, Cocos and Saon, to name just the most important.

In addition to monasteries and aquariums, you can also visit the Mäcin Mountains National Park, the only national park in Romania where large areas of steppe vegetation are protected. 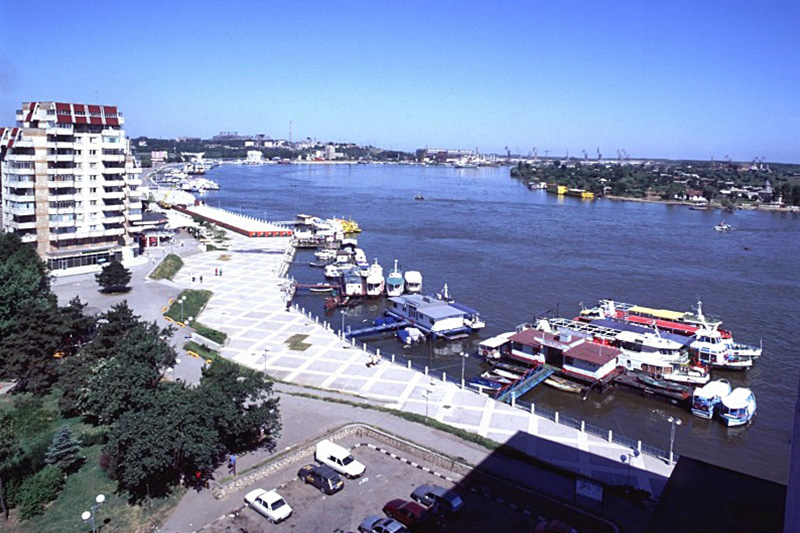 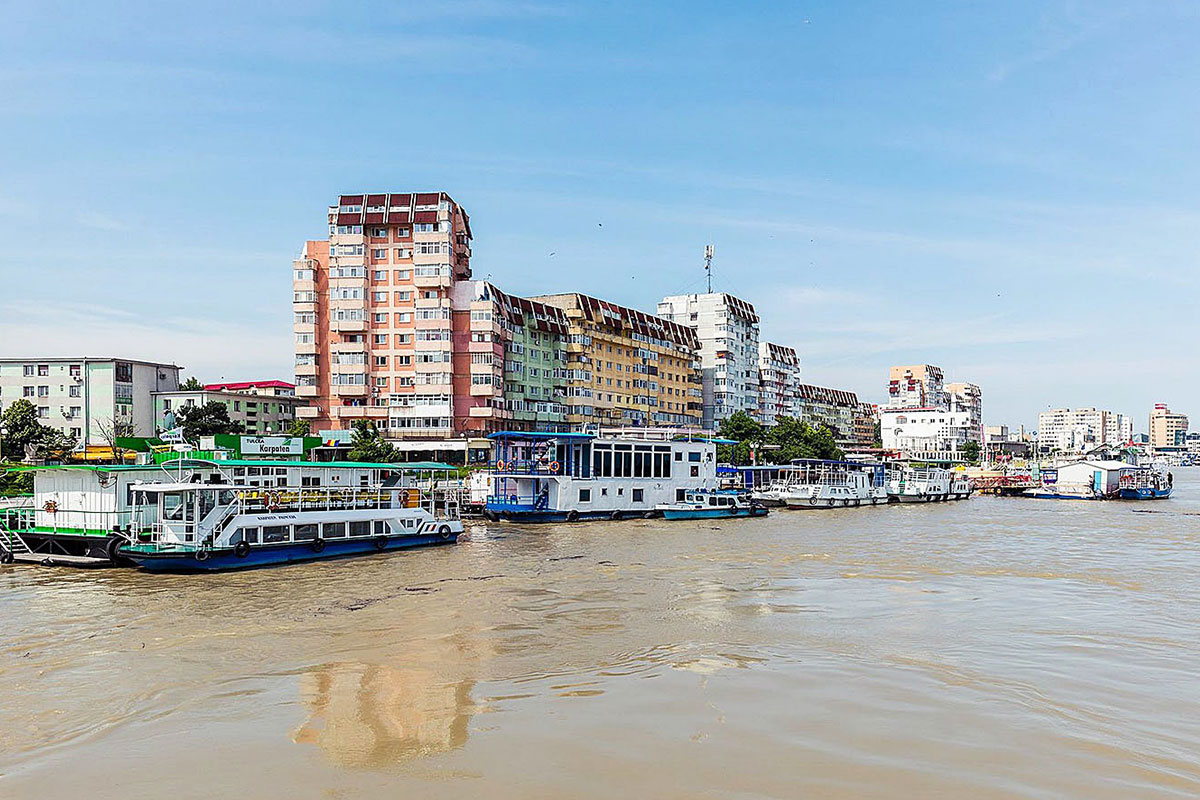 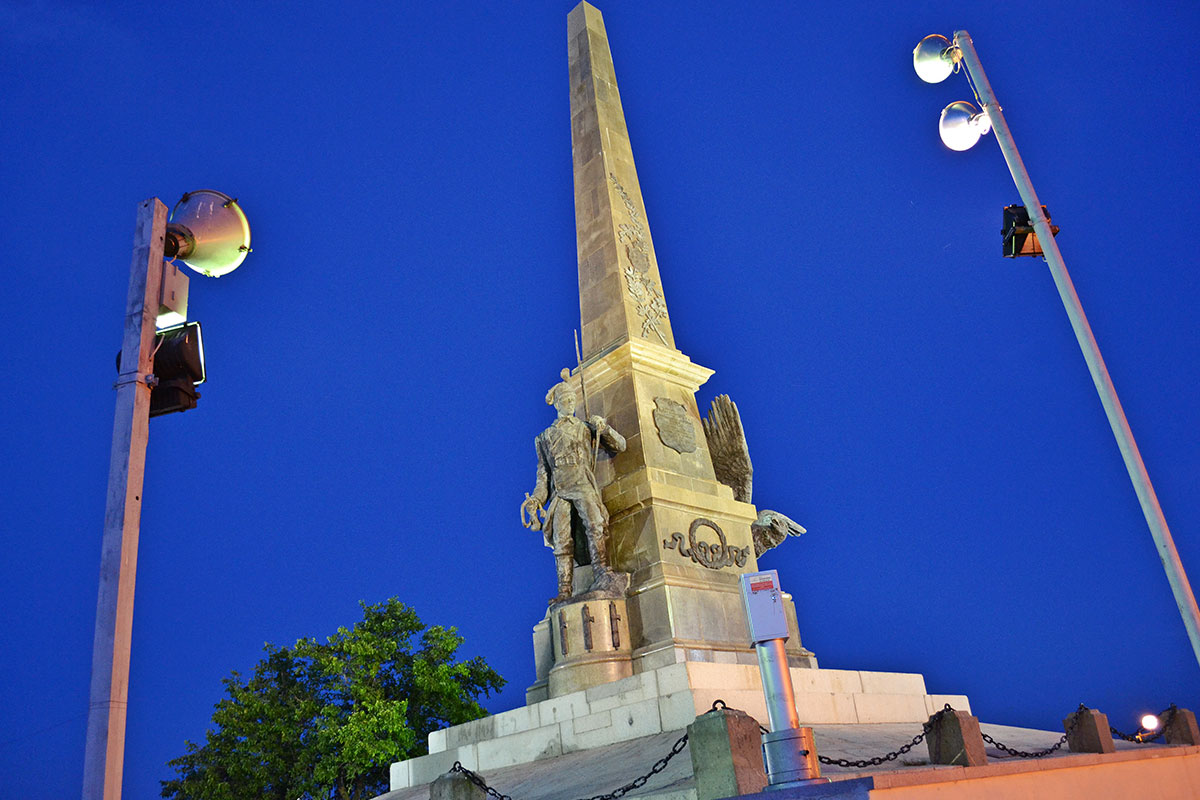 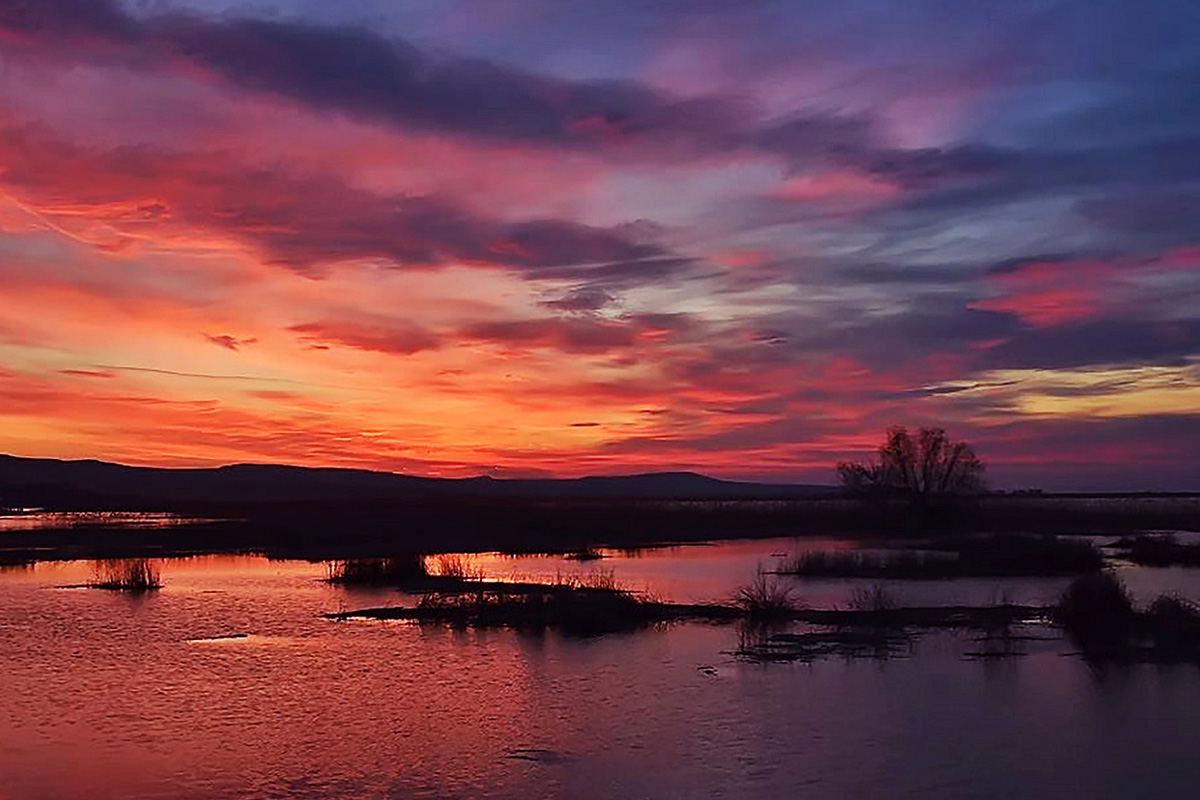 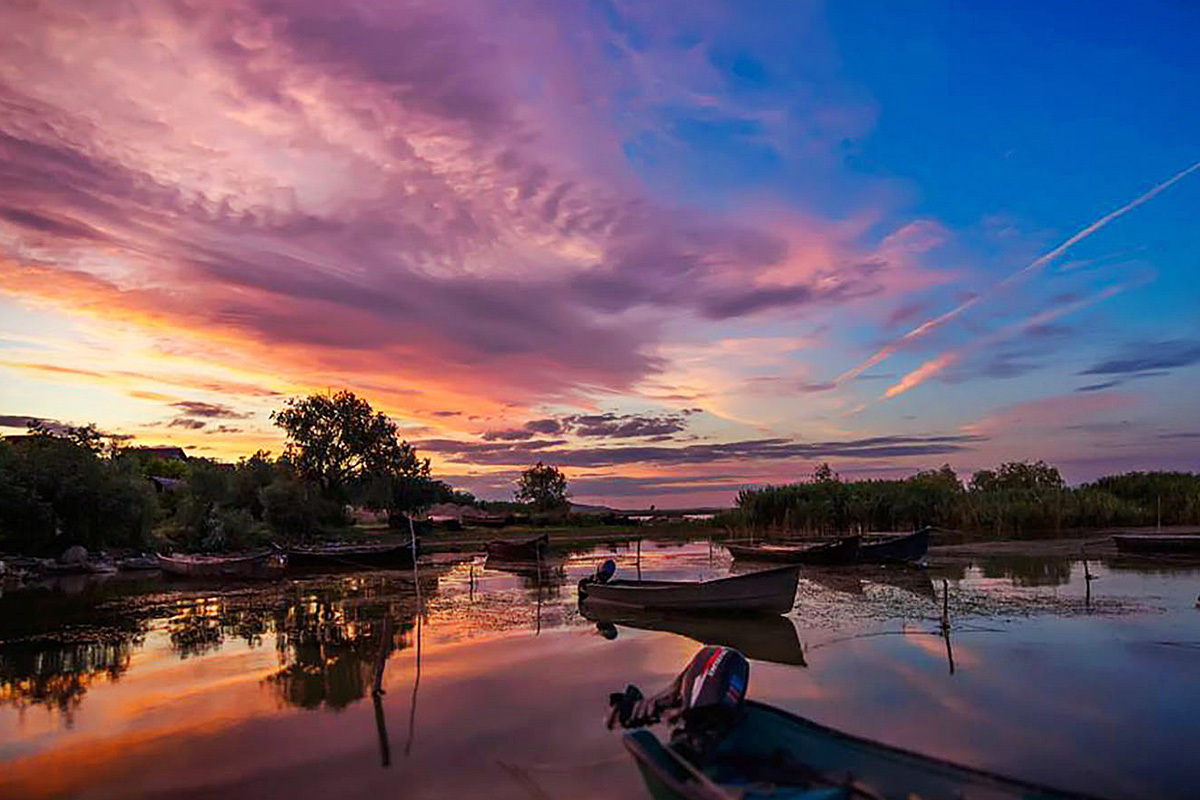 Tulcea is the capital of the district of the same name Tulcea and consists of the localities Cäslita, Tudor Vladimirescu and Tulcea. The city is located on seven hills, and was a continuously inhabited settlment that exists from around 2900-2200 BC. The city experienced a decline under Turkish rule between 1420 and 1877, but with the opening of the Sulina Canal it recovered. Tulcea was first mentioned in 1506. It was settled with German colonists, the Dobruja Germans, who, however, had to leave the area in 1940 due to their resettlement in the German Reich. After the end of the Second World War, the city was expanded and modernized. Tulcea currently covers an area of 115 square kilometers (44 square miles) and has a population of 68,608. It is an industrial modern city and an important port for both passenger ships and ships that transport industrial products and raw materials.